Their New Business/Prospect pipelines were empty.

Client was concerned that in an increasingly global economy, multi-national logistics competitors would be preferred over a primarilty U.S. domestic 3PL provider.

Corporate mergers and consolidation were transforming the character of their customer base. In rapid succession: And the corporate mergers/customer consolidation trends have continued 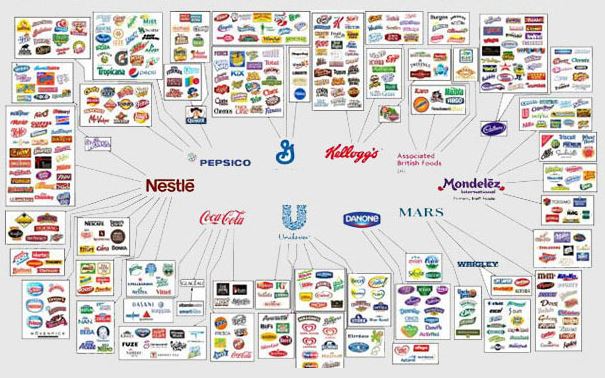 New focus on identifying points in corporate business cycle when prospects would be most receptive to new 3PL solutions. 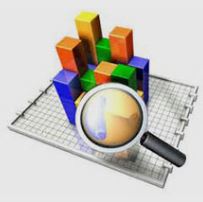 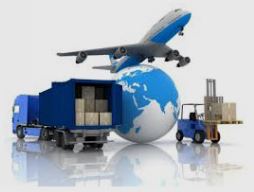 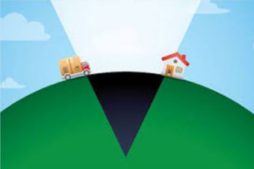 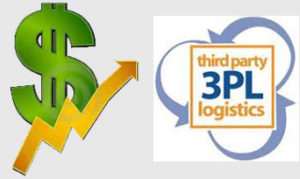